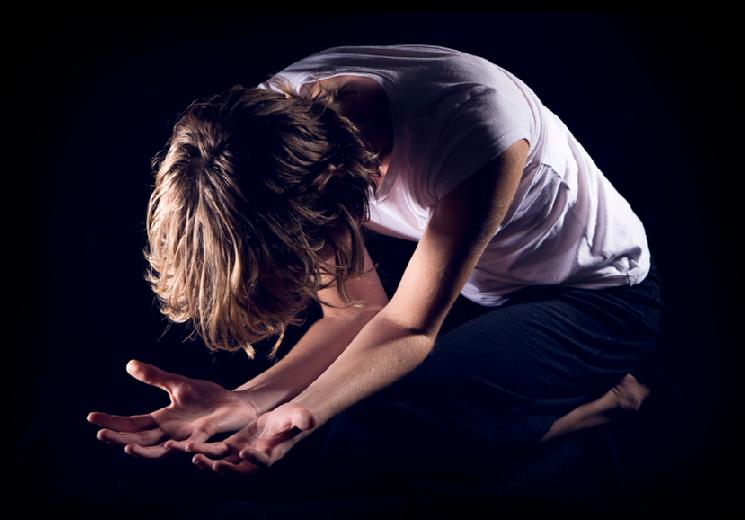 In the opening line of the Duino Elegies, the poet Rainer Maria Rilke (1875-1926) cried out “Who, if I cried out, would hear me among the Angelic Orders?” In the next few lines, he confessed that the terror of his cry being heard outweighed the longing of his cry, saying “And so I hold myself back, and swallow the cry of a darkened sobbing.”

Who if I cried out would hear me?

But the very fact that Rilke was even able to contemplate such a thing showed that he had some of the frame of heart spoken of by the New Message from God revelation “The Rays of Initiation.”

Perhaps some introductions are in order. “The Rays of Initiation” is one of roughly 900 revelations received by Marshall Vian Summers from 1982 to the present. These revelations were recorded on audio, and transcribed shortly after they were received. This particular revelation was received in July of 2012. The audio for this revelation is available at the link.

While I have been actively engaged with the New Message from God since 2010, I freely admit that words like “rays” and “initiation” are not part of my native spiritual vocabulary. The references to the Great Rays in A Course in Miracles made a lovely whooshing sound as they went over my head in 1987. The parts I understood were challenging enough.

The spring of 2010 was a difficult time for me. About a year and a half before that, I was approved for Social Security disability due to Asperger’s Syndrome, a form of autism. I received this designation relatively late in life, at the age of 51. I considered it the refutation of my life. I could see in my mind’s eye the word “LOSER” in large, black letters on my forehead and my right hand. I could see in my mind’s eye the U.S. Government designating me as the human equivalent of filler meat, pink slime. Who if I cried out would hear me? I didn’t cry out to anyone in particular. I cried out to whom it may concern, “What am I good for?” A voice in my mind’s ear answered “You’re good for finding Knowledge.” I knew what this meant because I had studied Steps to Knowledge shortly after it was received in 1989.

Who, if I cried out, would hear me? I realize this may sound a bit presumptuous, but I dare to claim my cry was heard.

4 thoughts on “Who If I Cried Out Would Hear Me?”

This site uses Akismet to reduce spam. Learn how your comment data is processed.