I am pleased to announce the marriage of Reed Summers and Ayesha Uppal on November 10, 2013.

I met both Reed and Ayesha for the first time at the 2012 Encampment.  They were engaged at the time.  They were both very nice to me.  I didn’t talk to them all that much. Reed was relatively busy with the supervision of the event.  Ayesha spoke one time from the platform during the event.  Furthermore, between September 2012 and now, I discovered that the New Message considers gabbiness and garrulosity to be traits to be restrained.

Looking from the pictures, there does not seem to have been a great deal of pomp and splendor, but the couple and the attendees displayed a great deal of happiness.  While the New Message challenges cultural conventions from time to time, this ceremony didn’t seem to be very different from many other marriage ceremonies which take place in the course of a given day. 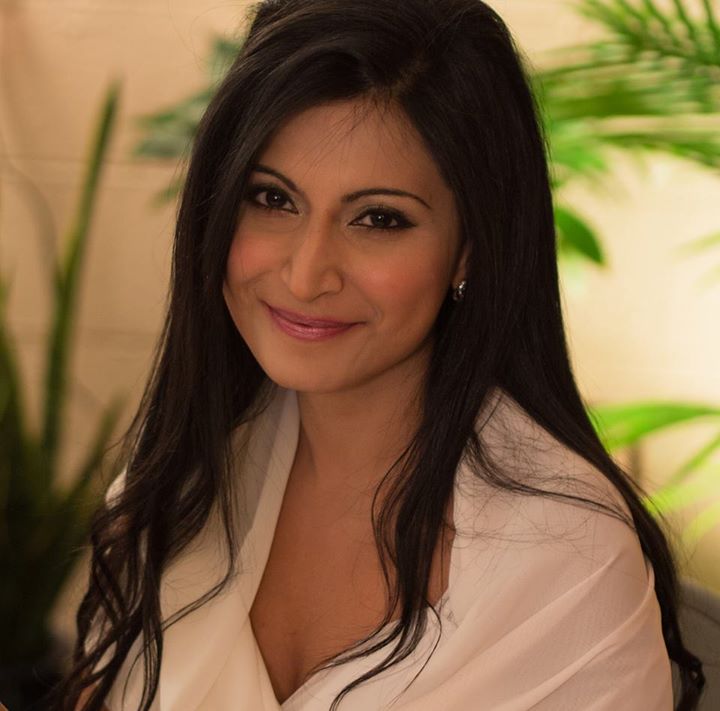 Reed wrote the following about the event:

On November 10 2013, Reed and Ayesha joined in holy matrimony in the Greater Community Sanctuary in Boulder, CO USA. We were married by the Messenger Marshall Vian Summers and surrounded by a small gathering of family and Members and Core Assistants of the Society [for the New Message from God]. For us, this sacred event marks the beginning of a new union joined in love and service to the New Message from God and the Worldwide Community of Students.