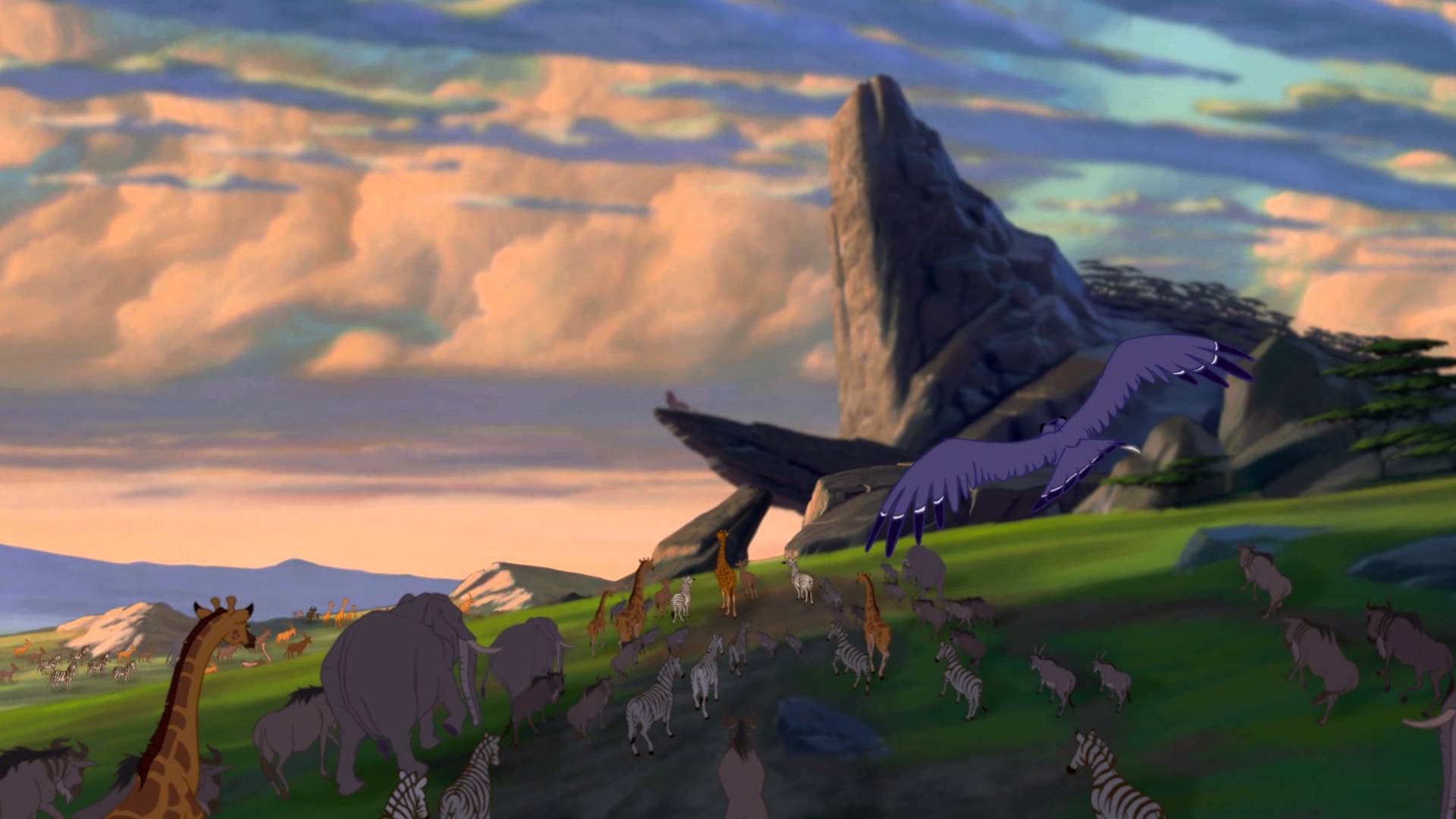 A number of different individuals have observed a certain life cycle as a new idea enters the world.

First they ignore you, then they mock you

Quotation enthusiasts consider this quote to be misattributed to 17th-century German philosopher Arthur Schopenhauer, but their research showed similar words being said or written by a number of others:

Truth passes through three stages: First, it is ridiculed. Second, it is violently opposed. Third, it is accepted as self-evident.

I have found that there are three stages in every great work of God: first, it is impossible, then it is difficult, then it is done.

Finally, other quotation enthusiasts consider this quote to be misattributed to Mohandas Gandhi:

First they ignore you, then they mock you. Is this mention a big deal? I believe it is, and I will tell you why. The Atlantic has existed in one form or another since 1857. The Atlantic exists in a number of different forms, with content in many different areas. I surmise from this history of the Atlantic that the Atlantic considers itself to be a platform where serious people contemplate and write about serious ideas. Web traffic monitor Alexa reports the Atlantic website to be the 800th most visited website in the world. That’s number 800 out of over 1,000,000,000 websites in the world. Say what you will about the Atlantic’s content or its editorial viewpoint; its status as a successful and influential website is indisputable.

First they ignore you, then they mock you. The Atlantic conducted a survey of participants in new religious movements, asking about a half dozen questions. I believe they were trying to get the participants to describe the distinctive aspects, the “secret sauce” of their movement. I was one of about 400 people to respond to this survey, according to the Atlantic. They didn’t select my response. That might be a good thing, as I was more terse than the New Message response they did select, from David Drimmel. I haven’t met David in person yet, but we have had some helpful online chats. 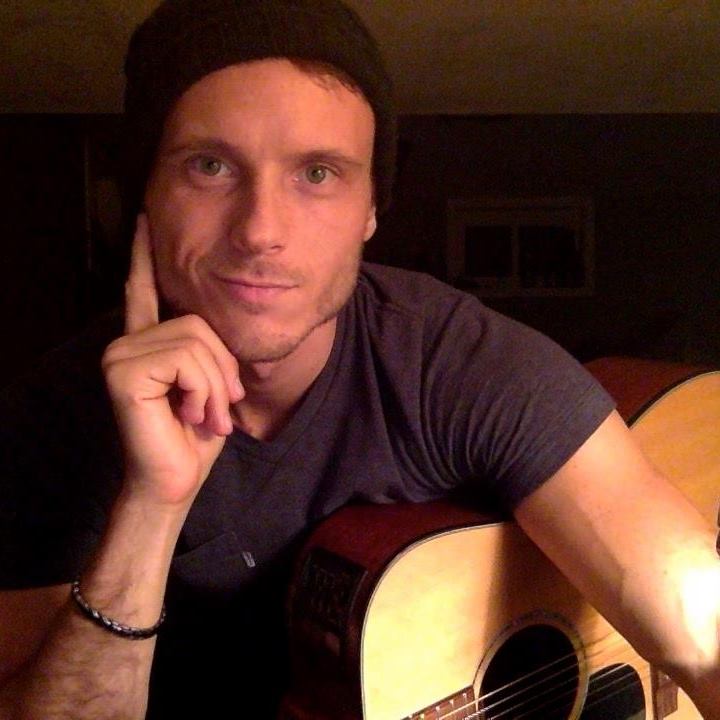 First they ignore you, then they mock you. I give the Atlantic credit for looking at David’s testimony with a relatively neutral stance. They wrote:

David Drimmel writes about the sense of connection offered by The New Message from God, a movement based on the teachings of Marshall Vian Summers, an American who says he received divine revelations about alien life and other things:

Here is the portion of David’s survey response reprinted in the Atlantic.

The New Message from God is unique in that it emphasizes the importance of the theology of the greater community of intelligent life. It has broadened my perspective and understanding of what humanity is facing in the world today, the alien phenomenon, and quenches my thirst for knowledge about life in the universe.

When I first learned about the New Message, it was like I had been waiting for it, searching for it all my life. What sticks out for me the most is the emphasis on building the four pillars of my life on relationships, health, work/providership, and spiritual growth. The chapters about the pillars in the book Living the Way of Knowledge helped me see my life from a perspective that engages me in relationship instead of the disconnected, depressive state I was in. Essentially, I was called out of my depression and into the world.

First they ignore you, then they mock you. I concur with David’s report that preparing for a successful emergence into a not-all-human future is a great emphasis of the New Message. Both Alisa and I have written a number of posts on this subject. I haven’t read Living the Way of Knowledge yet, but it’s on my to-read list. I have written about the four pillars here. This is one of the ways we work on being better people.

First they ignore you, then they mock you. I haven’t thought about this too much, but David, for better or for worse, is now the most well-known student of the New Message from God in the world. I believe he will bear that title well for the time he holds it. Will the New Message succeed in preparing humanity for the greatest transition in its history? Well, you know what they say… 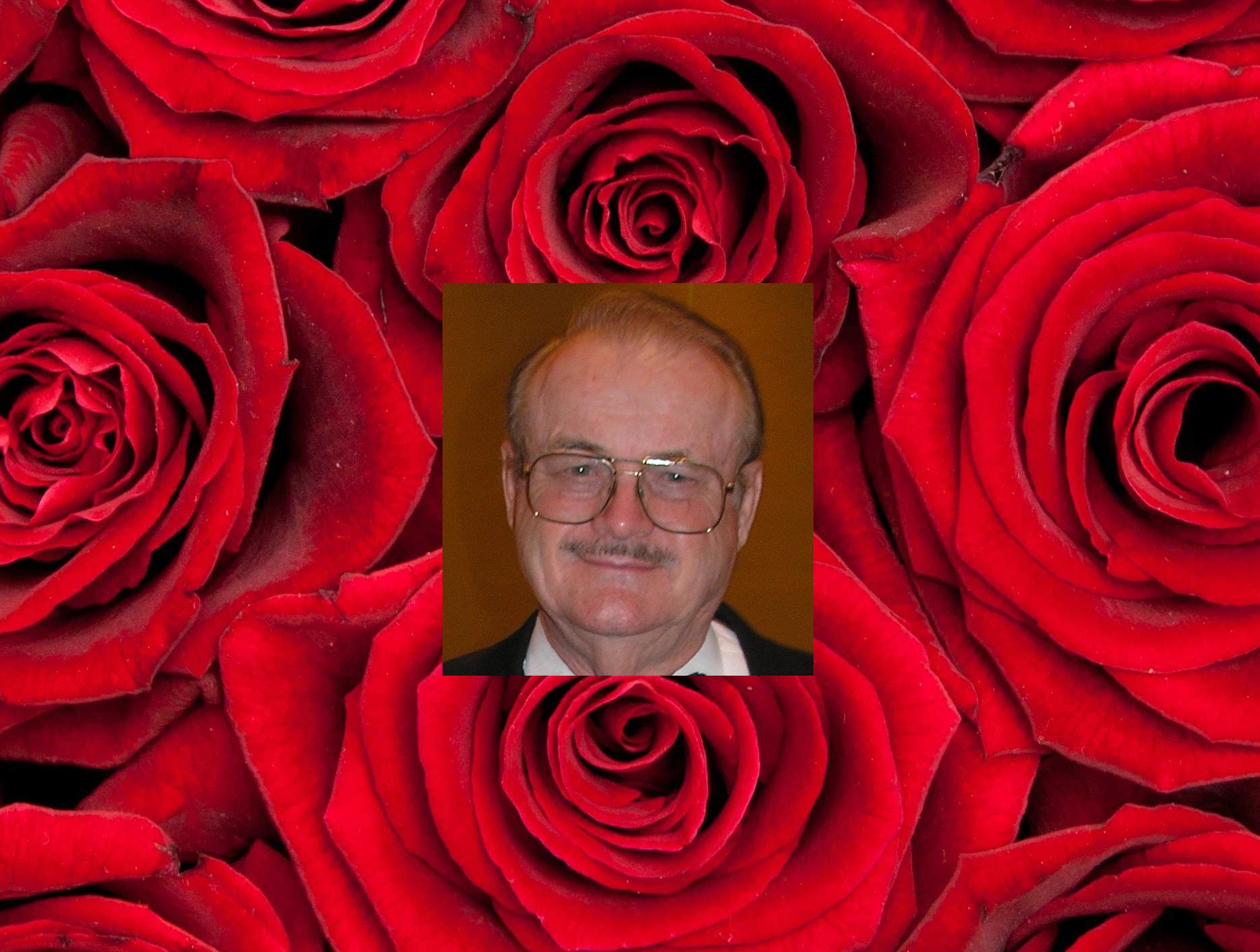 The science fiction community is celebrating the contributions and mourning the departure of Jerry Pournelle (1933-2017) on September 8. The most well known obituary in national media I know of is the one written by Glenn Reynolds in USA Today. There are a number of things I wish to share about his life.

He spoke to our strength, dreamed of our success

Jerry Pournelle will be remembered for his collaborations with Larry Niven. Niven is an acclaimed science-fiction writer in his own right. Their partnership started in 1974 with The Mote in God’s Eye, a tale of humanity’s first contact with non-human intelligent life. This fertile partnership would continue until 2012, with many books, collections, and sequels. I consider this an illustration of one of the steps and teachings of Steps to Knowledge, the book of spiritual practice of the New Message from God. What’s a group effort?  Everything.  Everything that matters.  Everything that helps someone.  Step 45 of Steps to Knowledge declares:

Jerry Pournelle and Larry Niven had a fruitful relationship.

He spoke to our strength, dreamed of our success. Niven and Pournelle explored various aspects of humanity’s emergence into a greater community of intelligent life. In the 1985 book Footfall, humanity experiences an alien invasion. I realize that doesn’t seem particularly inventive. But the invasion is an act of desperation by a race whose home world has experienced environmental destruction. The value of this book is the why, as opposed to the what.

He spoke to our strength, dreamed of our success. Maybe there are conflicts out there in Known Space, as Niven called it. How will humanity respond? Larry Niven introduced us to the Kzinti, a warlike species of cat-like aliens in the 1960s. Pournelle and Niven presided over fourteen volumes of the Man-Kzin Wars series as writers and editors.

He spoke to our strength, dreamed of our success. One of the distinctives of the New Message from God is a great deal of teaching and emphasis on humanity’s forthcoming emergence into a greater community of intelligent life. The books Greater Community Spirituality and Life in the Universe are instances of this. The interstellar neighborhood described in these books doesn’t resemble what has been imagined by Pournelle and Niven, but I appreciate the effort made to contemplate the future.

He spoke to our strength, dreamed of our success. The only Niven and Pournelle book I have actually read is Fallen Angels, written in 1991 with Michael Flynn. I took enjoyment in this book because it imagined a world where science and technology have been rejected in favor of crystals and feelings. It imagined a world where combating global warming had succeeded all too well and resulted in an ice age. Finally, it was a valentine to the golden age of science-fiction fandom in the late 1950’s and early 1960’s.

He spoke to our strength, dreamed of our success. Pournelle and Niven were known as “hard” science fiction writers. That means they not only imagined certain futures, but wrote about how the futures they imagined might actually exist. Fallen Angels is an instance of this, where there is a discussion of global temperature over the past few thousand years. And because of this, there was a certain strength to their optimism. In the future of Niven and Pournelle, humanity has a future. In the future of the New Message from God, humanity has a future if and only if it will prepare for it.